APEX were commissioned to produce an as-built BIM model of a large existing office complex along with mass model of surrounding buildings and roads.

The drone point cloud data was combined with the terrestrial laser scanning data to produce a complete data set which was modelled using REVIT.

The drone inspection was extremely effective in this instance as it allowed a large amount of data on surrounding buildings to be surveyed in short space of time.

Drone Inspection of the historic O'Connell Tower which is situated at Glasnevin Cemetery in Dublin.

Detailed drone roof survey of listed building which was not possible to access using traditional techniques.

Drone inspection carried out to report on progress of large road construction project.

Drone Survey carried out of approx 10km of national roads. 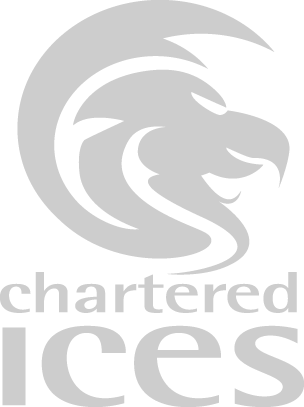